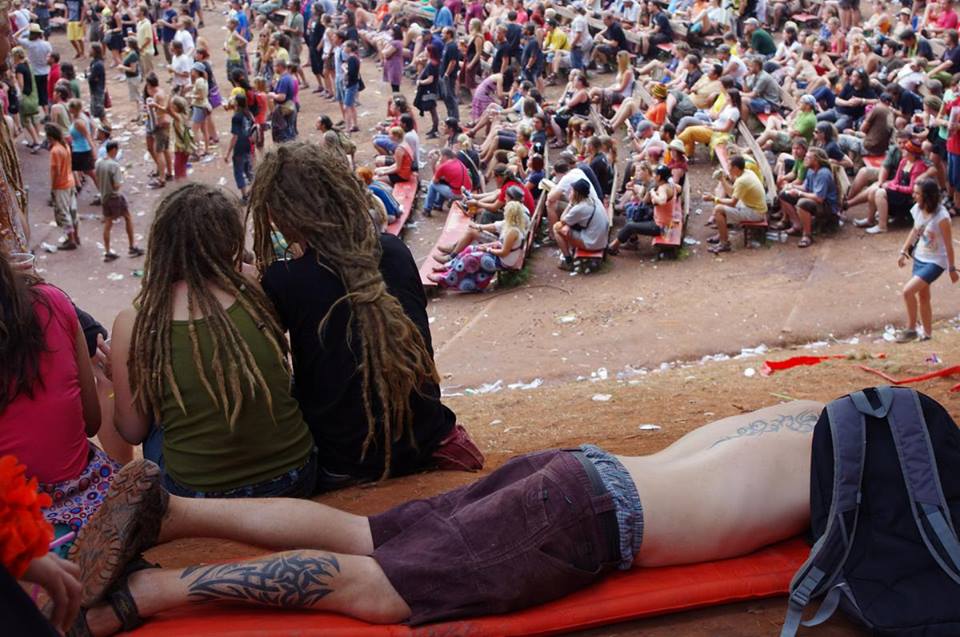 What do people think about people with dreadlocks?

Prejudices against people with dreadlocks are based on misinformations about hygiene regarding dreadlocks. It is recommended to not wash your new dreadlocks for up to a month, to not un-tangle them, but it is not an obligation. After the hair sets in, it can be washed with regular shampoos. If people think that dreadlocks have to be dirty, people wearing them might be secluded from society. Sometimes even physically attacked. In the year 2008, one man from Brno had his nose broken because of his friend’s dreadlocks.