What do people thinks about autists? 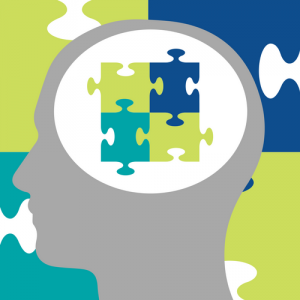 Autism is a form of an inborn psychological disorder, it is one of the disorders from the autistic spectrum. Autists tend to have stereotypical behavioral patterns and they have problems communicating. This disorder usually shows signs before the third year, around half a percent of the population suffers from it and boys are four times more likely to develop it than girls are. Causes of autism are unknown. The disorder has different symptoms in different people, some mild forms of autism might never be diagnosed.

If an autist has a mild form of autism and is able to live independently, he often has trouble with looking for a job. They have worse short-term memory and multitasking is also very hard. On the other hand, their long-term memory tends to be better than the memory of a healthy individual. That’s why they are very good at programming, web design, drawing or manual repairs.