What do people think of abstinents? 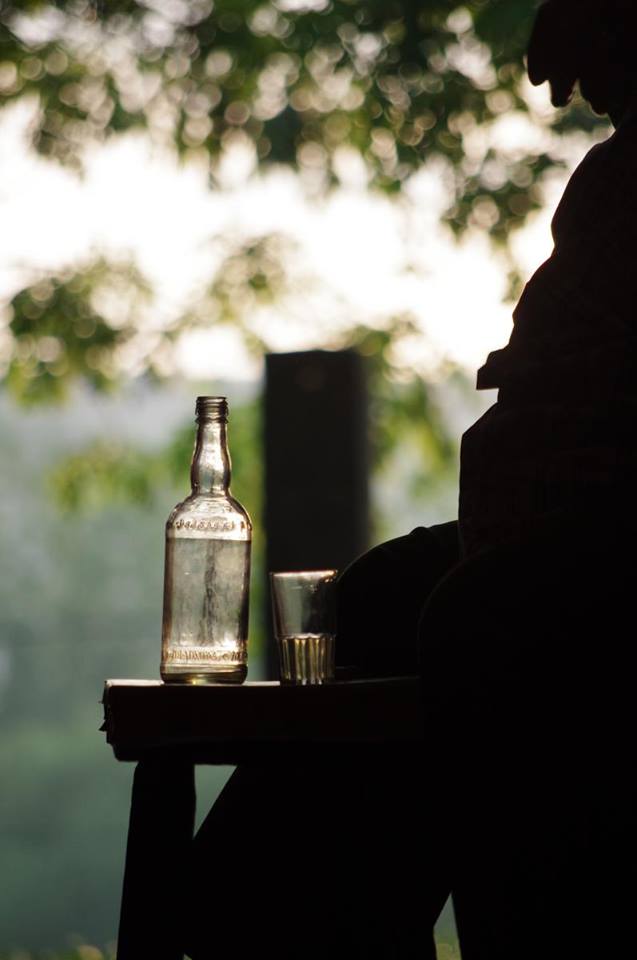 If someone says they drink, our society considers him normal. When they say they don’t, they could be excluded from the social group and considered a strange anomaly. Of course, there are medical reasons that could stop someone from drinking such as pregnancy or being addicted to it in the past. But when one doesn’t have any reason like this, he is judged as boring and unable to have fun. That’s not true. There is no correlation between drinking alcohol and having fun. There are people who can have fun even with no alcohol in their veins.